Brunei's Heritage, Nature and History from the Water 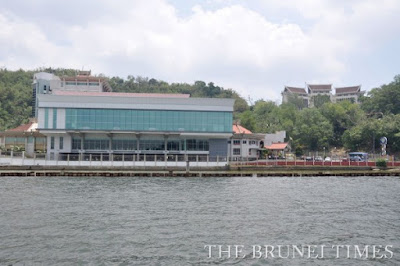 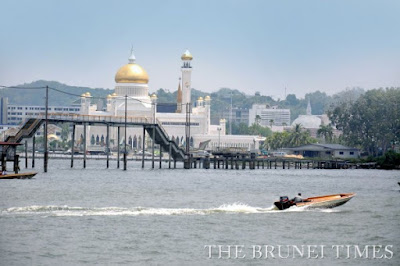 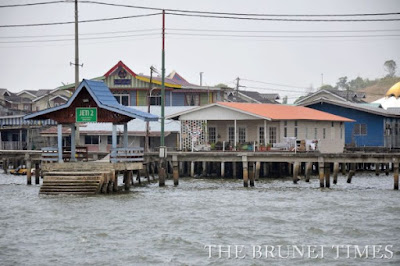 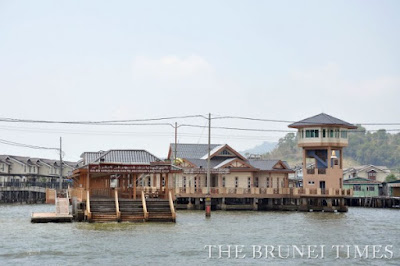 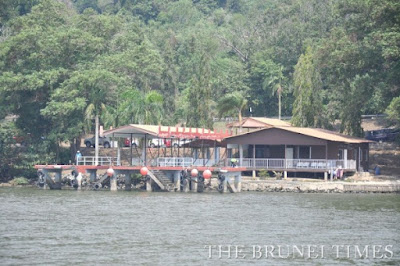 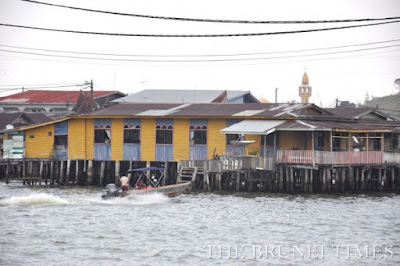 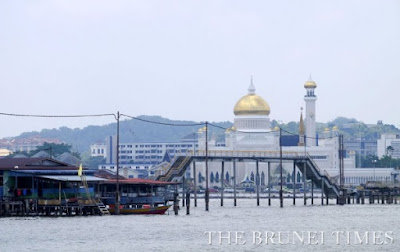 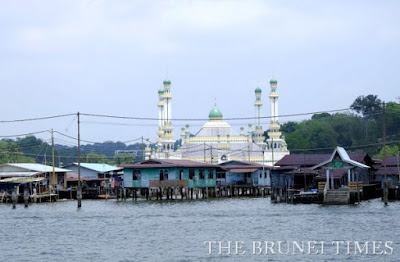 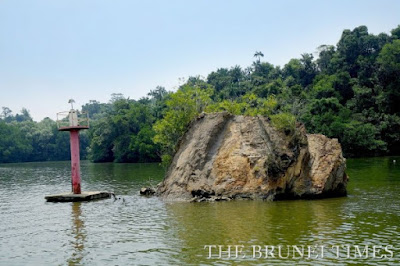 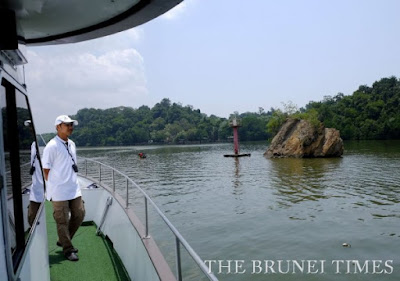 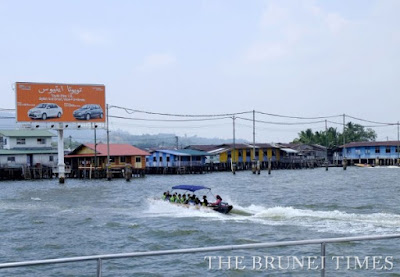 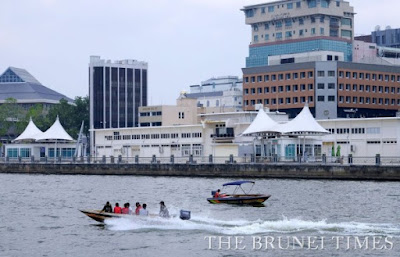 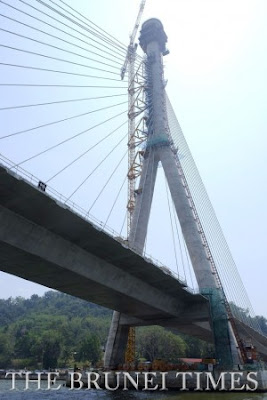 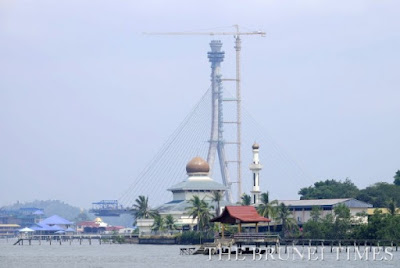 GENTLY making its way down the Brunei River, the MV Sentosa gave its passengers a whole different view of the familiar landmarks of the capital city.

It’s a familiar view for water taxi operators and those living in Kg Ayer (water village). But, for most Bruneians, the scenic ride gives a refreshed vista and experience.

Now, there are several ways to enjoy the river cruise. One way is by getting on the water taxis that are available at the different jetties along the Brunei River, most popular of which are the jetties in front of the Yayasan Shopping Complex.

The other is by taking the MV Sentosa, which I did recently, down the river while luxuriating on typical amenities such as cushioned seats and air-conditioning.

Not that I have anything against riding the speedboats used by the typical water taxi operators; I love the feeling of wind in my face as we zip speedily down the river, but once in a while you’d like to sit down with your friends and family and enjoy a good chat while apprecaiting the view without having to shout over the din of the engine and the roaring of the wind.

The trip starts with a drive to the Queen Elizabeth II Jetty at Kampong Dato Gandi, which is about 10 to 15 minutes away from the capital city.

For those who are curious as to why it’s called the Queen Elizabeth II Jetty, the knowledgeable crew at the recreational vessel told me that Queen Elizabeth the Second visited Brunei in 1972 and this jetty was where she landed. To commemorate the event, the jetty was officially named after her.

If you want to read more about the visit, you can check the Golden Legacy article on the story written by Rozan Yunos, dated April 18, 2011.

The vessel, which can accommodate up to 60 people on two decks, will first head down the river towards the sea where you are able to enjoy the view of one of the largest inhabited islands of Brunei, Berambang Island, and various fish farms.

During the cruise, we made a u-turn and I walked out, despite the hot sun, to look at the landmarks around the capital such as the Malay Technology Museum, the Brunei Museum, the Royal Wharf and Kampong Ayer as the vessel made its way up the river.

The crew members are all on hand to share various information about the places of interest, such as the fact that the Brunei Museum was officially opened in 1972 during Queen Elizabeth’s first visit to Brunei or that the Royal Wharf used to be the berthing point for our Haj pilgrims.

There was another u-turn at the Jong Batu before making our way back to the jetty. Now, no river cruise would be complete without the retelling of the tale of the unfilial son. I told the story, the version that I remembered, to one of the boys that was on the cruise with me.

Now, many of you might not know that there are multiple versions of the story.

The one I was told when I was a boy was the version that had Dang Embun and Nakhoda Manis hailing from Kampong Sengkirap, a village that is located along the two tributaries that leads to the Jong Batu.

It’s a version that can be found in a book published by the Language and Literature Bureau, the title of which I can’t recall and that I am currently looking for. The whole trip takes approximately two hours and, if you avail to the package that is inclusive with food, you can admire the view while enjoying your meals on the second floor deck of the recreational vessel. If you’re interested in taking a river cruise in style, maybe a sunset dinner with your significant other, you can contact Sha-zan Marine at shazan.marine@gmail.com or contact 8601099 or 898926 for more details such as pricing and packages.