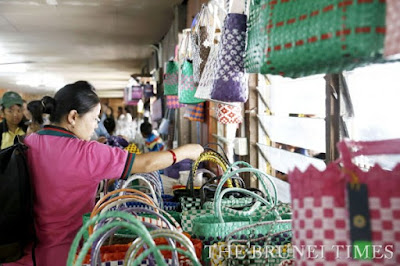 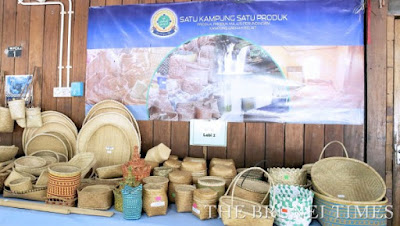 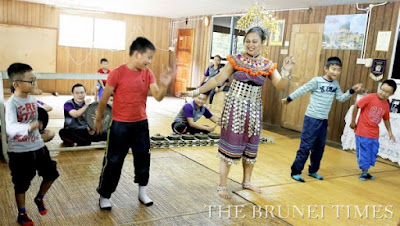 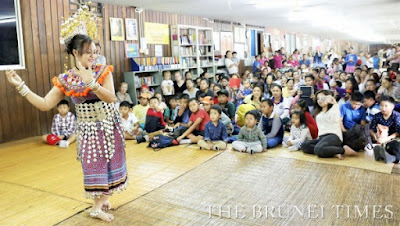 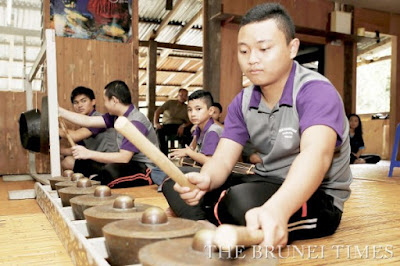 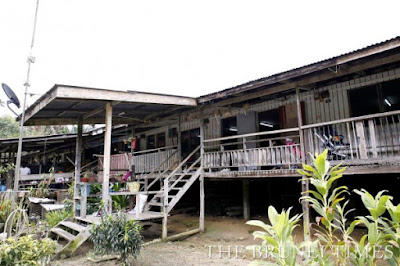 THERE’S no better place to experience Iban culture than a visit to Mendaram Besar Longhouse at Labi II.

Located about 45 minutes to an hour from the Sungai Liang intersection in the Belait district, the longhouse – which was built in the early 70s and spans 93m in length – offers a glimpse of the residents, who still practise a number of the old way of life.

It has 11 doors, half as entry points and the other half are for its rooms.

Head of the longhouse Berandi Anak Jamau said in the olden days the longhouse only had two main entry points, located at each end.

“Visitors, or people of the longhouse will enter the longhouse from one end to go to the different rooms, passing by the folks at the ruai (communal area). This way, we know who comes and goes,” said Berandi. “But now, the longhouse is built with many entry points for convenience.”

Entry to the longhouse for visitors is priced at $3 for adults and $1 for children.

For day trips, visitors will get a glimpse of a day in the life of longhouse community, starting with Berandi, who will brief the visitors on its history and traditions.

They will also be treated to a performance of a traditional dance called Ngajat by one of the longhouse dwellers dressed in the distinct Iban costume.

The dance is usually accompanied by music played on traditional instruments. During this performance, visitors can learn to play the instruments and the basic steps to the enchanting dance.

Visitors will also get the chance to have their queries clarified at a question and answer session.

“Since a day trip is really short and there are limited things to do, we keep things brief,” said the head of the longhouse. “We show them our traditions and give them a tour of the longhouse.”

Another attraction at the longhouse is the display of handwoven bags made by the Women’s Bureau of the longhouse, headed by Hensona Anak Munah. These colourful handicrafts are a hit amongst the tourists, and are often bought as souvenirs.

“Sometimes, visitors will also be able to see a demonstration on handicraft weaving,” said Hensona, adding that the longhouse has plans to include weaving fabrics known as Tenunan Pua Kumbu as part of their visit itinerary.

The longhouse also offers guide to the nearby Wasai Wong Kadir (Wong Kadir Waterfall) if requested.

For those who would like to stay a night or two at the longhouse, there are group packages, which vary from $55 per head for a minimum group of five and as affordable as $28 per head for a group of 25.

The group packages include breakfast and dinner; so visitors will be able to try out Pansoh, a dish comprising chicken and cassava leaves cooked inside a bamboo.

If visitors feel a little adventurous, they can always asked for a guide to bring them on a night trek along Badin trail.