Dayangku Raabi'atul ‘Adawiyyah has undergone a work placement at the BAG Networks Sdn. Bhd. as a System Data Analyst in 2012. In 2013, she worked as an IT Instructor at HAD Technologies.

Dayangku Raabi’atul `Adawiyyah has a passion in the field of information and communications technology; and has attended several courses in the respective field. In 2012, she obtained several certificates of ICT skills including ‘Internet and Computing Core Certification’; ‘Microsoft Office Specialist’; and ‘Adobe Certified Certificate’. She also has attended training in the ‘ICT Youth Development Programme’ from 2012 to 2013.

Dayangku Raabi’atul `Adawiyyah is active in religious activities, and has joined multiple programs and competitions, such as:

Dayangku Raabi’atul `Adawiyyah was appointed as the Head Prefect at the Pengiran Anak Puteri Hafizah Sururul Bolkiah Religious School, Berakas in 2006. She is a musical enthusiast and active in sports such as badminton and squash.

Dayangku Raabi’atul ‘Adawiyah is known for her graceful and positive attitude among her families and friends. In her spare times she likes to read books about Islam, particularly role of Muslim Women. 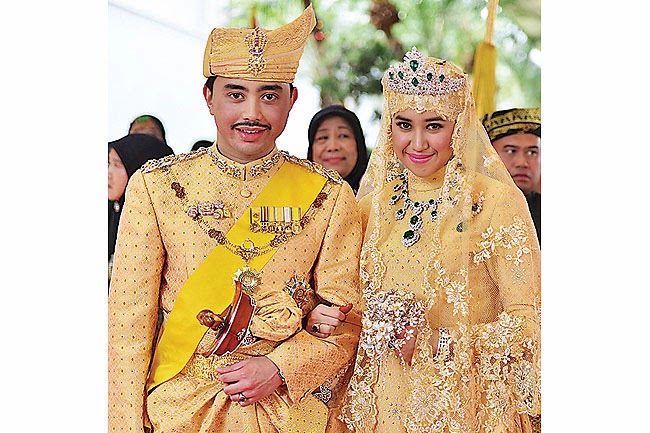