The Tomb of King of Poli 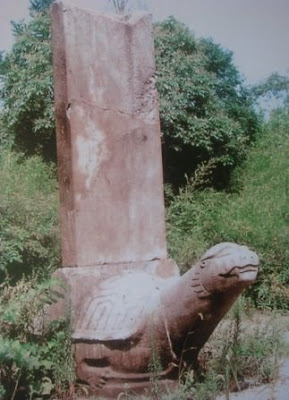 About 50 years ago, villagers at the Village of Yinxi at Yu Hua Tai District, a few kilometers away from the city of Nanjing discovered an relic in a forest near a hill. It is a giant tortoise with a giant tablet on its back. This discovery however was not that unusual. The City of Nanjing was the capital of many of China's dynasties including the modern government before the capital was moved to Beijing in 1949. So it is not surprising that historical relics were discovered every now and then.

However when historians read the tablet, they were shocked to discover that the tablet was describing the tomb of a king from another country, the King of Poli who died in China in 1408. More relics were discovered and the tomb itself was discovered. Work was started for the whole site since 1958 and improvements have been made.

Today the tomb is part of a huge park devoted to the tomb of the King of Poli who has now been recognised as Sultan Majid Hassan of Brunei. The whole place has been restored. The tortoise with its huge tablet is now housed properly under a huge roofed structure and the path to the tomb is now lined properly with the original statutes that were placed to guard the tomb. The path to the tomb at the side of the hill can be seen with the statutes lining up the path:- 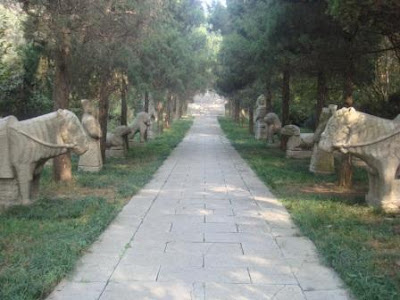 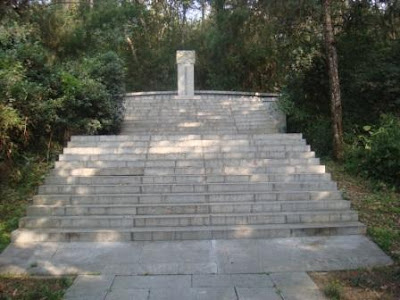 My colleagues and I managed to snatch some time off our forum to visit the park yesterday morning. It was a worthwhile visit and really brought into perspective just how old Brunei's history was. HRH Princess Masna was here last month to officially open the Brunei Heritage Park. HRH Prince Mohamed was here a few years ago to see the site for himself. 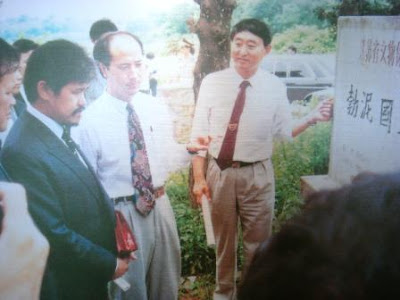 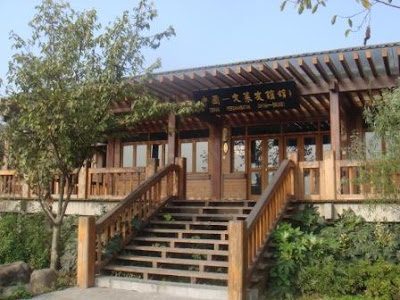 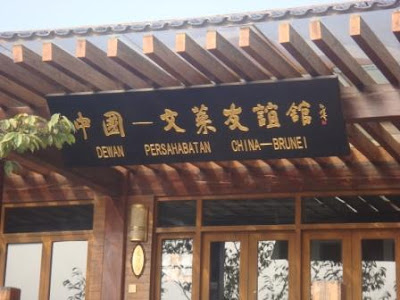