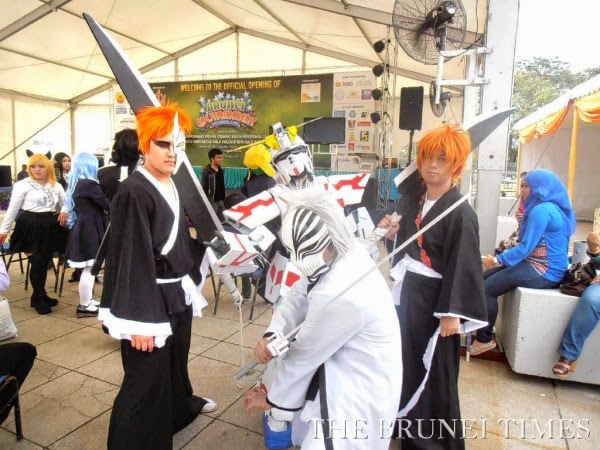 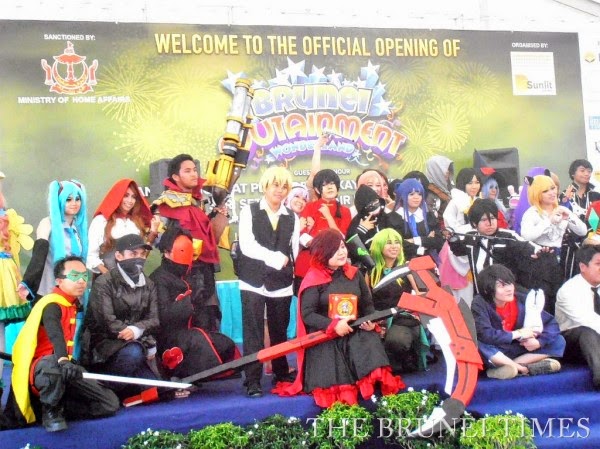 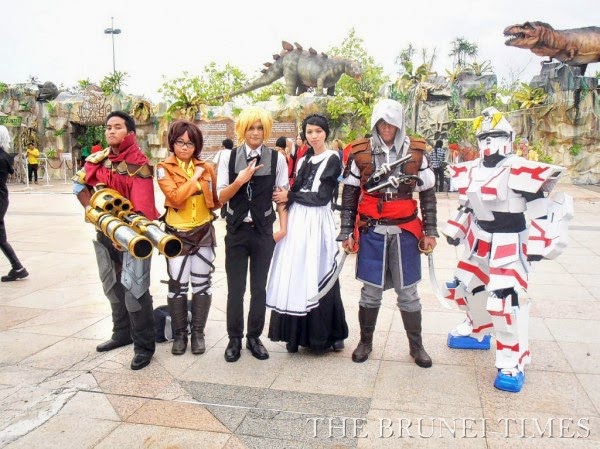 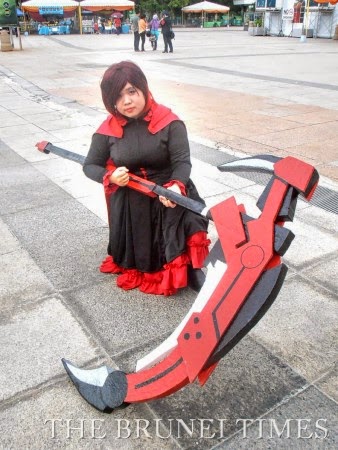 OVER 50 costume players (cosplays) gathered to showcase their talent and creativity at the Brunei Edutainment Wonderland (BEW) yesterday.

During the event, which was organised by NE Project with support from D’Sunlit Sdn Bhd, the audience were entertained stage appearances and performances from various groups that displayed features ranging from Western and Japanese animation to video games characters.

It saw a prize presentation for six contestants with the highest votes received for the photo contest jointly organised with Coskuni Productions. There was also a category for the best dressed male and female.

Md Nabil Hj Salamat, 24, who portrayed ‘Grave’ from the online game League of Legends while holding his own customised ‘Grave gun’ made by cardboard and Styrofoam, won the best dressed male.

All lucky winners received prizes from the organisers followed by a group photo session.

For more information on the event, visit ‘N.E Project’ on Facebook or their Instagram ‘n.e_project’. — Norliha Din