A landmark project of the Museums Department at Kampong Kota Batu, the park aims to serve as a site for archaeological investigation and research and highlight the natural beauty and rich history of the Sultanate. It will also shed light on Brunei’s history from 14th to mid-17th Century.

“The park is hoped to be used as a place for research as well as to learn about the history of the country that was once a great empire,” the minister told the media after launching the project.

He hoped that the younger generation will observe the park and the Information Centre as a national heritage where they could still find significant archaeological and historical materials for which further research and investigation are required.

“From here we will be able to evoke the spirit and interest of the younger generation to learn about their country which was once considered to be one of the oldest and biggest empires that has a rich history, systematic administration and trade,” the minister added. the official launching, the minister made a quick visit to the Information Centre, Kota Batu I Complex and Kota Batu II Complex I at the park.

Museums Department Director Pengiran Dr Karim bin Pengiran Haji Osman said in his welcoming remark that the archaeological park is different from the other recreational parks in Brunei because it offers not only excitement, but also a teaching-and-learning environment to visitors.

Among the archaeological remains that can still be found at the park include wood and stone structures, potteries from various countries, local and foreign coins, jewelleries, craftwork and others that have preserved for the past 700 years, he added.

“As a park which offers a perfect learning location, it is also opened to students as well as higher educational institutions that are interested in gaining interactive lessons on history, archaeology and ecology,” the director added.

The park has various facilities including a 2.9km walkway, seven huts, a connecting bridge to Pulau Terindak and an Information Centre that showcases various artefacts and posters related to the Kota Batu site.

The park also offers an easy access to the man-made island, Pulau Terindak, which was used as a place to facilitate merchant ships docking in Brunei in the past. And for the first time, visitors will be offered a night walk to enjoy the country’s pristine charm.

The event also saw demonstrations by students participating in various activities including an archaeological excavation, a first-aid restoration as well as a bird watching session.

The Kota Batu Archaeological Park will be open for the public everyday from 9am to 5pm except for Friday when it will operate from 9am to 11.30am and 2.30pm to 5pm.

Additional Photographs from Media Permata and The Brunei Times 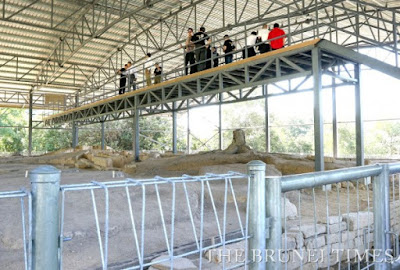 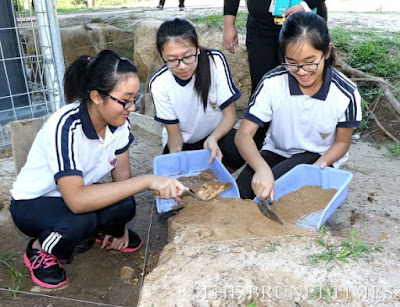 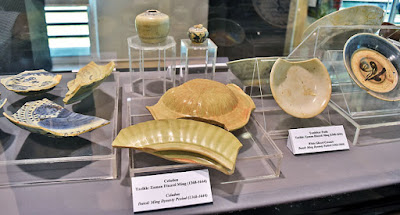 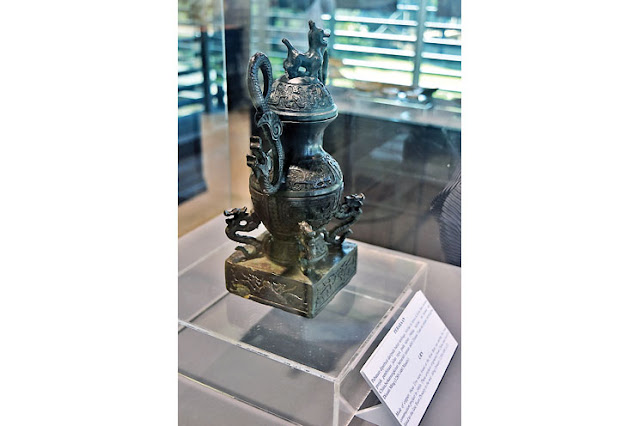