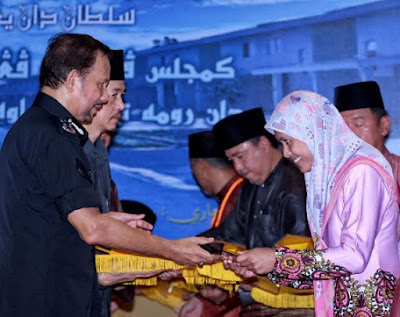 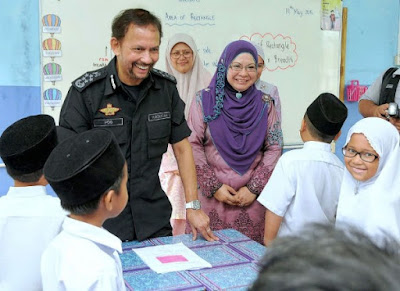 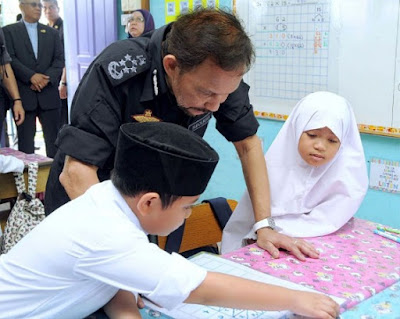 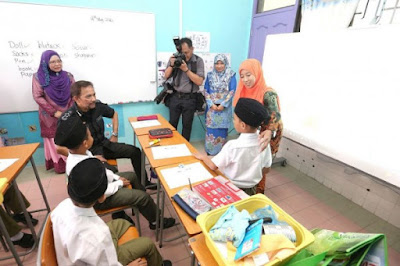 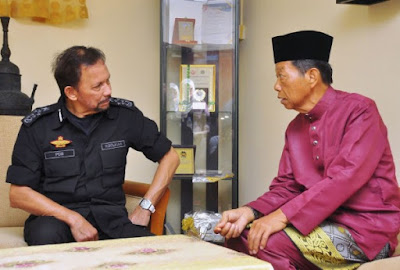 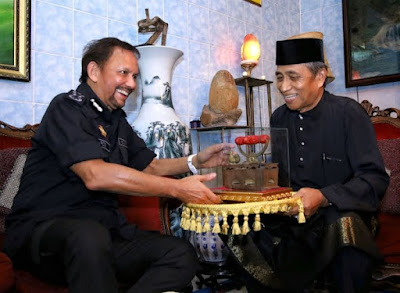 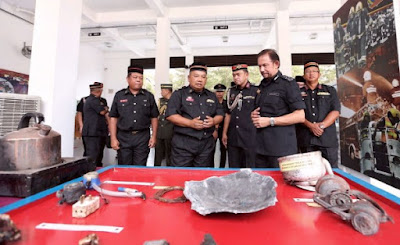 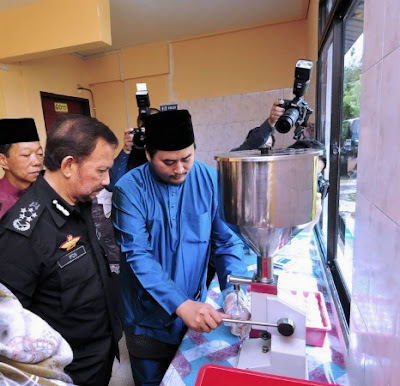 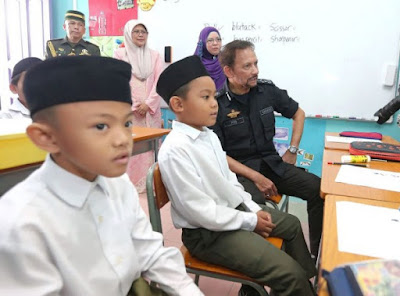 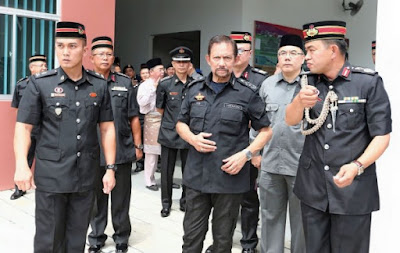 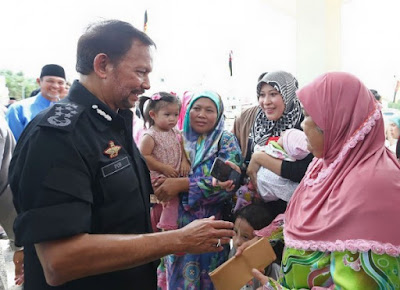 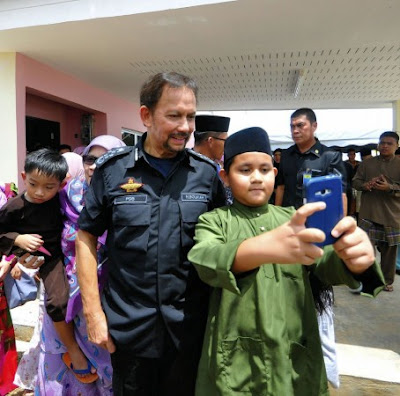 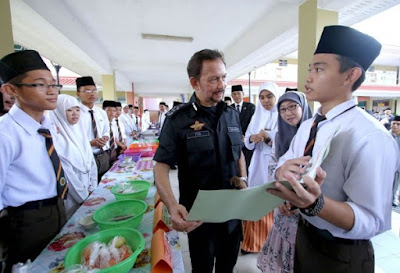 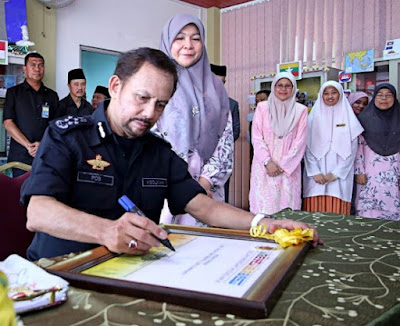 Out of the total number of house owners, 160 received semi-detached houses while 433 will be living in terrace houses.

The Ministry of Development in a statement said the $140 million Bukit Beruang National Housing Scheme is sprawled over 127 hectares of 1,500 housing units.

The Department of Housing Development is currently reviewing the national housing scheme to ensure it can sustain meeting the increasing number of applications.

Among the long-term strategies include optimal use of land to build more houses, as seen with the building of cluster and vertical homes.

A total of 25,647 housing units had been handed over to recipients, including 1,304 people in Tutong.

The Brunei Economic Development Board managed the Bukit Beruang housing project before it was handed over to the Ministry of Development in May 2014, after the completion of the housing units in March 2014.

During the house keys presentation ceremony at Tanjong Maya Secondary School, Acting Tutong District Officer Hj Adnan Hj Adam said the houses were constructed with the latest design and are equipped with public facilities such as a community hall, recreational area and children’s playground.

Following the ceremony, His Majesty toured Tanjong Maya Secondary School, which has 718 students. The school was established in July 2009.

The monarch also visited Abdul Rashid Primary School in Tanjong Maya, where 69 pupils from pre-school to Year Six are studying.

After visiting some of the school’s facilities, His Majesty stopped by a virgin coconut oil (VCO) enterprise named Syarikat Wira Bina.

The VCO products were introduced to Tanjong Maya villagers in 2009 under the One Village, One Product initiative.

The Sultan then took time to make stops at some of the new houses, mingling and taking pictures with the housing recipients.