Have you not been updating bruneiresources blog? 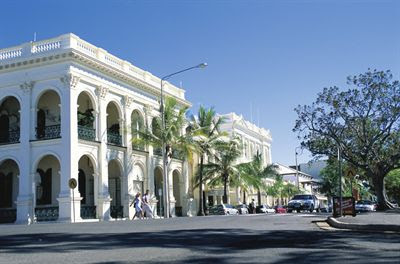 I was asked what have I been doing when I was at Gold Coast City Council yesterday. A strange question that given that it was an Australian asking me. I have to admit that the last three months have been fairly hectic. This month March is the worst. I still have not bought a new PC ever since my motherboard gave up on me. So I am using my tiny Sony VAIO which a few years ago was what I thought a good buy. It would be if your hands are not giant size like me and your eyes are not the close to 50 year old eyes like mine. The other excuse of course is my workload.

Anyway, where am I? I just been up to the City of Rockhampton in Central Queensland. It's a lovely little city (see photograph). What do you mean you don't know where Rockhampton is? It's a nice up and coming city and growing like crazy. Rockhampton is also a place like our Lakiun Camp in Tembuong, where the Singapore Army practices. I like the way they use the river as a water catchment and places a barrage over it. I was impressed when Singapore does it but apparently Rockhampton have been doing this for donkey years (commissioned in 1970). The barrage kept all the fresh water in and the city taps their water from it. The other side of the barrage keeps the salty water out. 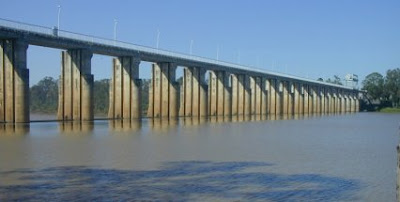 When I was first told about Rockhampton, I thought we can just drive up to the city. Haha... Rockhampton is about 800 kilometers away from Brisbane and we had to catch a Qantaslink flight. The flight was about an hour and a half. Nice city. 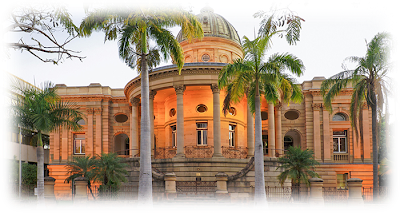