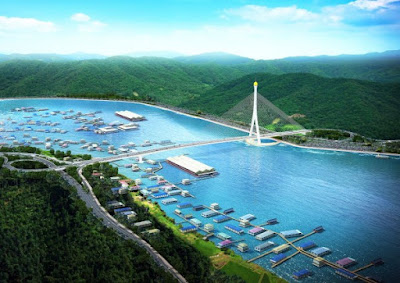 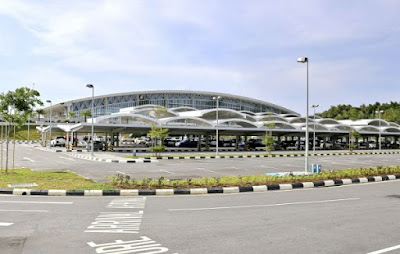 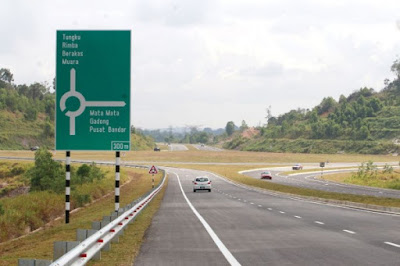 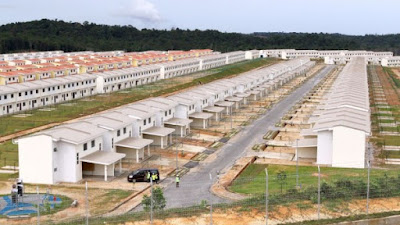 THE first National Development Plan (NDP) in 1953 was implemented with budget allocation of BND$100 million.

Since then funds allocated have gradually increased from one plan to the next, demonstrating the government’s strong commitment towards ensuring that development in the Sultanate is well on track for a sustainable economic growth and social prosperity.

The 10th NDP constitutes the second five year NDP in Brunei’s long-term development plan as laid out in the Outline Strategy and Policy for Development (OSPD) 2007 to 2017.

In line with the OSPD, the 10th NDP carries the theme “Knowledge and Innovation, Enhancing Productivity and Accelerating Economic Growth”.

With this theme, the 10th NDP will focus on efforts towards accelerating the national economic growth.

A higher growth rate would help Brunei gain higher incomes and speed up development. It would also generate many jobs, particularly for Brunei citizens and permanent residents, and create a vibrant private sector, as desired by the government.

A sustainable high growth would be attainable by increased productivity in the public and private sectors, including existing and new industries, on a continual basis.

Accelerated productivity would contribute towards the reduction of costs, continuous improvement in quality and increase in revenue.

Generating high productivity is not easy as it calls for concerted efforts from all and this includes continuing with existing efforts, for instance, in promoting investments in human resources, research and innovation as well as encouraging the use of latest technology.

As of January 31, 2016, 485 projects have been implemented, of which 358 were already completed, while 90 are scheduled for completion by the end of the final year of 10th NDP. The government has thus far spent $4.7 billion to implement the projects.

The Social Sector gets the largest chunk with $2.6 billion, followed by Public Utilities with $1.4 billion.

Meanwhile, $200 million has been allocated to finance research projects under the Brunei Research Council (BRC) and $250 million is for the human resources fund.

Some of the projects under the social services sector include the national housing scheme, schools and mosques.

The projects under the transportation and communication sector are the construction of roads and bridges, which include the Sungai Kebun Bridge which is currently being implemented and the modernisation of the Brunei International Airport project that has been completed.

Projects under the trade and industry sector encompass the construction of the Pulau Muara Besar Bridge and industrial sites, while projects under Public Utilities include electrical services such as upgrading of Lumut generator and strategic reinforcement and replacement of cables, transformers etc, and water supply projects such as the construction of water treatment plant and the Kargu Dam.

The provision of various sustainable infrastructure and facilities is testimony to the government’s continuous commitment to care for the wellbeing of the population, catering for the needs of present and future generations.

This could be seen from the numerous completed projects that have contributed to social development, community welfare and the improvement in the quality of life of Brunei citizens and residents. All these efforts are aimed to ensure the goals of the Brunei Vision 2035 would be achieved.