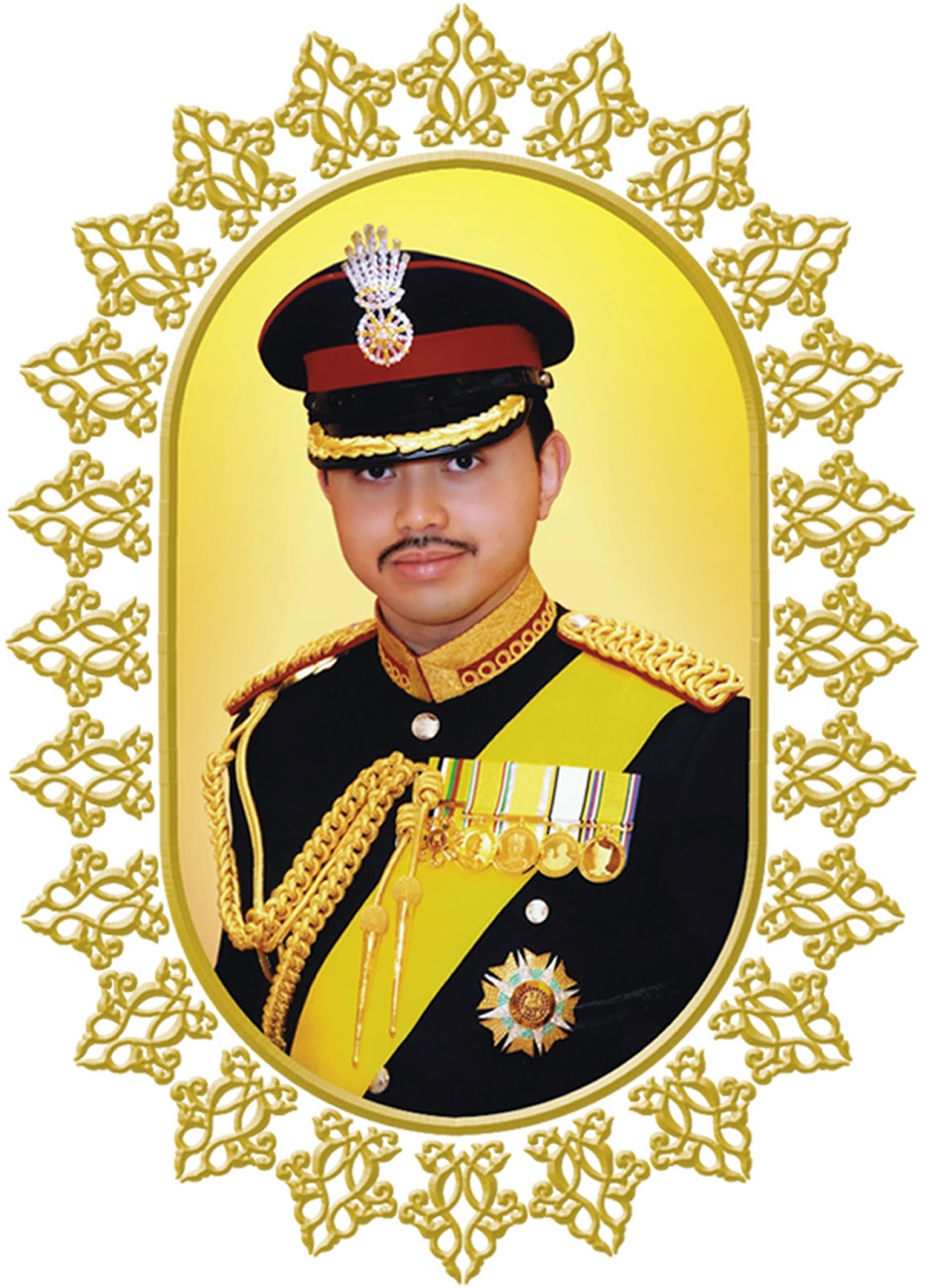 His Royal Highness was conferred the degree of Bachelor of Arts in Educational Studies in English Medium with Second Upper Class Honours.

His Royal Highness was awarded with the degree at the 20th Convocation of the Universiti Brunei Darussalam (UBD), held at the Chancellor's Hall of UBD on 30th October 2008 by His Majesty Sultan Haji Hassanal Bolkiah Mu’izzaddin Waddaulah, Sultan and Yang Di-Pertuan of Brunei Darussalam.

Like his siblings and other royal families, His Royal Highness has learned on tradition, customs and etiquette accordance with the teachings of Islam. During his childhood, His Royal Highness was also taught to learn and write Jawi Calligraphy, read Muqaddam and received religious education.