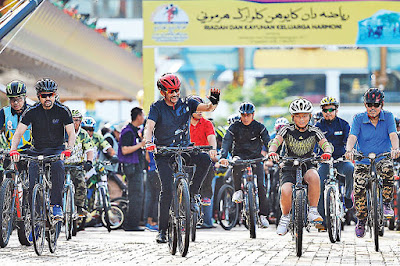 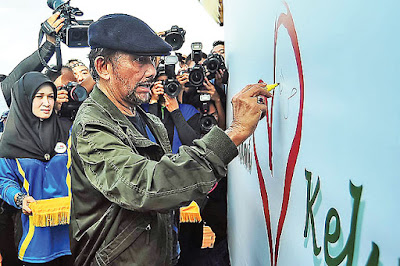 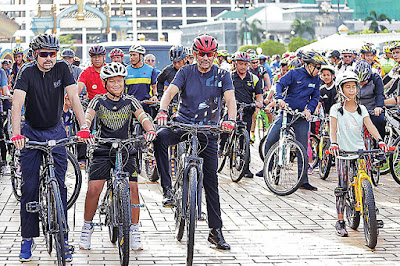 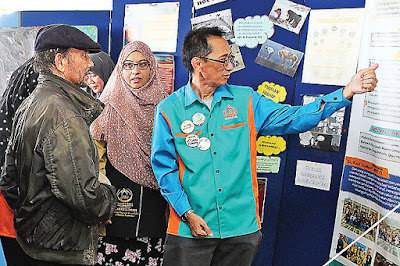 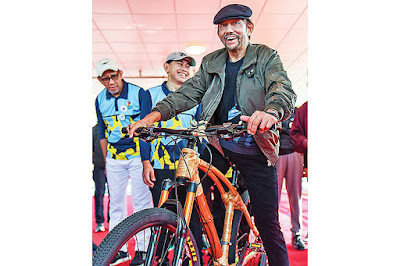 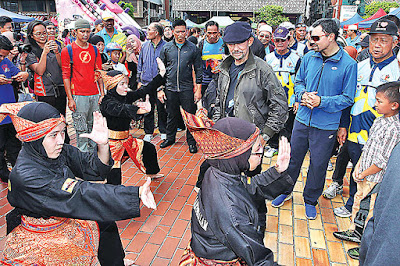 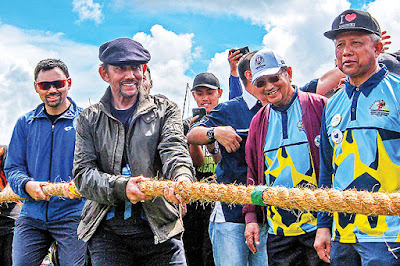 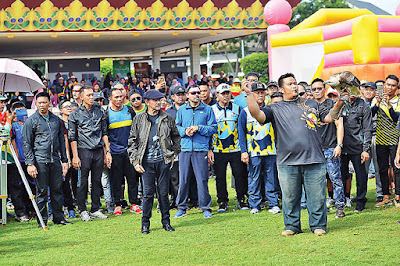 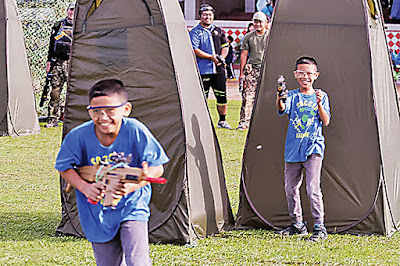 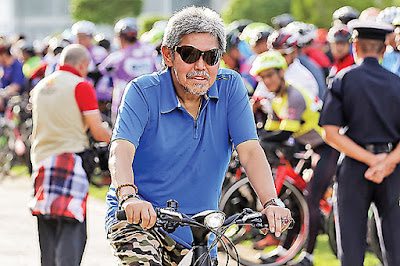 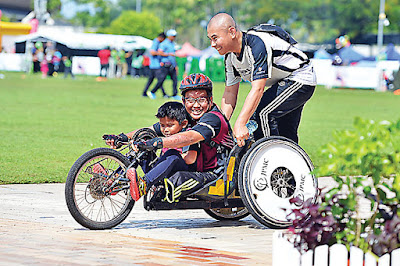 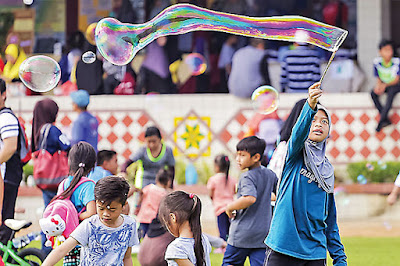 His Majesty graces Family Day celebrations
on: May 08, 2017

IT WAS a family-friendly atmosphere in the Brunei capital yesterday, as huge crowds gathered to participate in the Family Harmony Recreation and Cycling event in conjunction with celebrations for the 6th National Family Day 2017.

The day was made even more special with the participation of His Majesty Sultan Haji Hassanal Bolkiah Mu’izzaddin Waddaulah ibni Al-Marhum Sultan Haji Omar ‘Ali Saifuddien Sa’adul Khairi Waddien, Sultan and Yang Di-Pertuan of Brunei Darussalam, who led the group of cyclists in the 12km route which began at the Taman Haji Sir Muda Omar ‘Ali Saifuddien.

After circling Bandar Seri Begawan in the 12km route, His Majesty watched several families taking part in a cycling parade in group formations.

His Majesty also consented to sign an appreciation board, tour booths and exhibits set up for the Family Harmony Recreation event, while mingling with members of the public.

The day was further enlivened with fun activities of balloon-blowing, a bird show and a coconut bowling contest hosted by several mukim and village consultative councils. There was also participation from local small and medium enterprises (SMEs), together with private agencies such as Bank Islam Brunei Darussalam (BIBD) and Perbadanan Tabung Amanah Islam Brunei (TAIB), promoting family-themed products.

This year’s celebrations, under the theme ‘Keluargaku Penyayang, Negara Gemilang’, is aimed at promoting national unity by combining aspects of a healthy lifestyle and leisure for all families to enjoy.