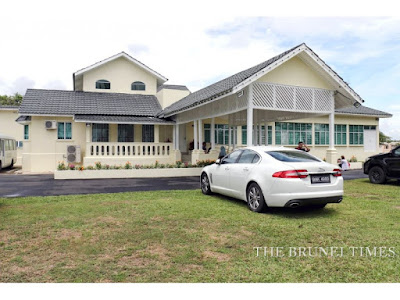 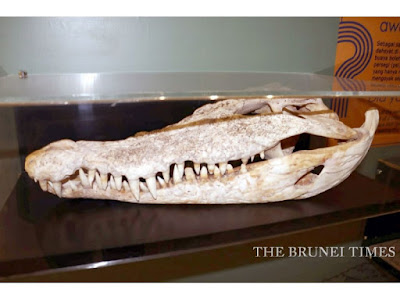 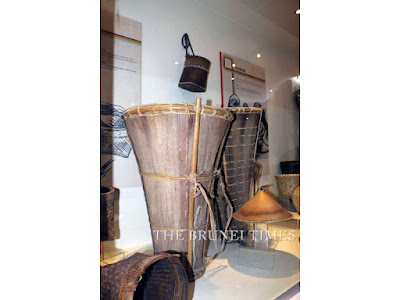 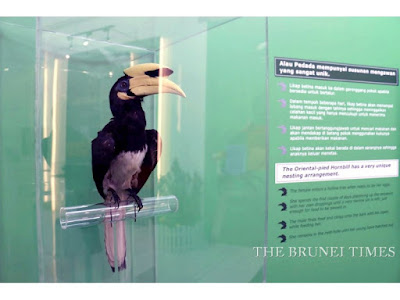 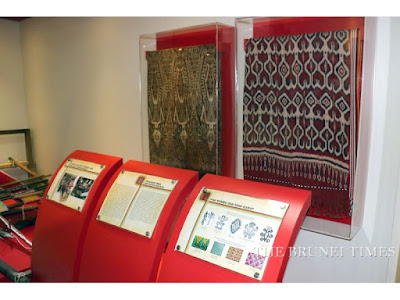 GOING out to places in Belait is a good way to know more about the district, but if time is an issue then there’s the Belait District Museum — all the essentials that you need to know about Belait under one roof.

Located along Jalan Maulana next to the municipal field where the meet-and-greet with the monarch takes place annually, the museum is the first and so far the only museum that is outside of Brunei-Muara district. The building itself is a historical structure, built in the 1930s as the residence of the then Deputy British Resident. Until 1990, the building is the official residence of the Belait District Officers.

“Initially, the Belait District Office already have plans to have a museum here (in Belait) that represents the community and aetefacts of Belait District,” said Public Relations Officer of Museums Department, Mariani Hj Abu Bakar to The Brunei Times. “The Museums Department then took over the building, and materialised those plans to make the building into a gallery museum we see now.”

Still maintaining almost all of its original structure, the former residence combined the elements of Malay and colonial architectures. Refurbished by Belait District Office over the years, the one-storey museum is now well-ventilated and equipped with basic facilities such as washrooms.

The museum was open to visitors for the first time in July this year, and it has five galleries in total — four main galleries and one temporary gallery which currently showcases His Majesty the Sultan and Yang Di-Pertuan of Brunei Darussalam’s meet-and-greet photos in Belait district.

The first gallery, or Gallery One is named Galeri Warisan Budaya and has the largest surface area than the rest as it is filled with items that are mostly full-size in size. Here, visitors will be able to know the ethnic groups which made up the Belait community and view the utensils used in their daily activities.

Two of the galleries — Gallery Two and Gallery Three — in the museum share the same title, Galeri Sejarah and are dedicated to the history of Belait. Gallery Two contains information on the history and administration of Belait District, including artefacts found during an excavation in Lumut in the early years.

As the district which houses the oil town of Seria, it’s not a surprise that one of the history-themed gallery is dedicated to the country’s main export. The third gallery explores the oil and gas industry, and with more infographic tables than the other galleries.

Gallery Five or Galeri Warisan Alam Semula Jadi is where “the wild things are”, literally. Birds commonly found in the district, such as hornbills and egrets can be seen up close as the museum houses its preserved remains. Some not-so-common ones, such as crocodiles and other species of mammals can also be seen at this gallery.

“People often see the hornbills in the district, but they don’t know about what they eat and where they live — we explain these things in the wildlife gallery,” explained Mariani. “Items that can be found along Belait’s shorelines are also stored here, along with their descriptions.”

The museum opens its doors to the public five days a week except Thursdays and Friday, with opening hours are from 9am to 5pm, and admission is free of charge.